An Easy Way to Beat Stress that Changes Your DNA 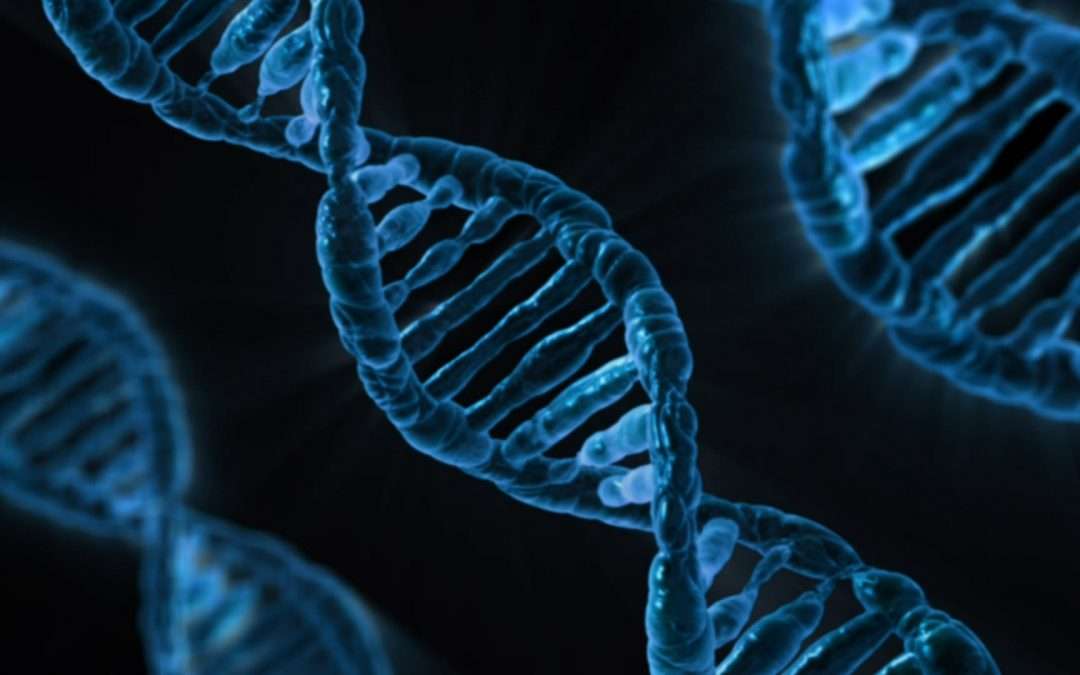 I’ve been so fortunate to have the opportunity to attend two different courses at Harvard over the last few months. At the first, I had an amazing time taking a course at Harvard Medical School’s Institute of Lifestyle Medicine. I’m not a girl who normally gets excited about rock stars or movie stars, but when Dr. Herbert Benson stood up to give us a lecture I had to force myself not to leap out of my front-row seat and start jumping up and down.

Benson is the founder of the Benson-Henry Institute for Mind-Body Medicine at Massachusetts General Hospital, and has been a hero of mine for many years. He is considered the father of Mind-Body Medicine, and risked ridicule from his peers (many years ago now) by being the first who dared study the physiological effects of relaxation. By doing so, he discovered and described the now-famous “Relaxation Response”.

The Relaxation Response is the body’s innate antidote to the “Fight or Flight” stress response, and is our most potent weapon against the powerful, protean effects of stress on our mind and body.

According to Benson, we activate the Relaxation Response by quieting our minds. This isn’t “emptying” our minds, but rather stopping, briefly, all the anxious chatter and focusing on something else (I focus on a short repetitive prayer and meditate on God when I do this practice). All the “What if” situations and worries that constantly parade through our minds are the primary stimulators of stress hormone release in today’s world.

“What if that pain is cancer?”

You know what I mean.

What I’ve just described isn’t new information, even though I really enjoyed Benson’s review of the concept. What was new to me, however, was his statement regarding the genomics, or genetic effects, of the Relaxation Response.

He referenced a recent paper published last month in the journal PLOS One, which proved the direct genomic (DNA) effects of the Relaxation Response.

They found evidence of genetic changes which began a mere fifteen minutes after beginning to induce the relaxation response. Fifteen minutes! According to Benson, these changes were in key “hubs of healing”: energy metabolism, insulin secretion, and inflammatory pathways.

Benson informed us that they discovered that insulin expression was increased, the immune system was positively affected, and genes controlling cell aging were improved. Wow.

Apparently people who induce the relaxation response daily enjoy significantly greater genetic changes that reflect this regular stress-busting practice. That was all I needed to hear! (to make sure I actually do this, that is)

I spend time daily in prayer, and Benson’s lecture has helped me to make it an integral part of every morning.

Stress has such a profound influence on us, causing or exacerbating an endless list of medical conditions, not to mention the emotional and mental strain. Benson claims that just 8-10 minutes a day of a Relaxation Response-inducing practice confers the majority of benefits. Seriously, what excuse could I possibly have (or could you possibly have?) to not start doing this every day?