Having a Bad Day? Here’s How To Avoid Making It Worse 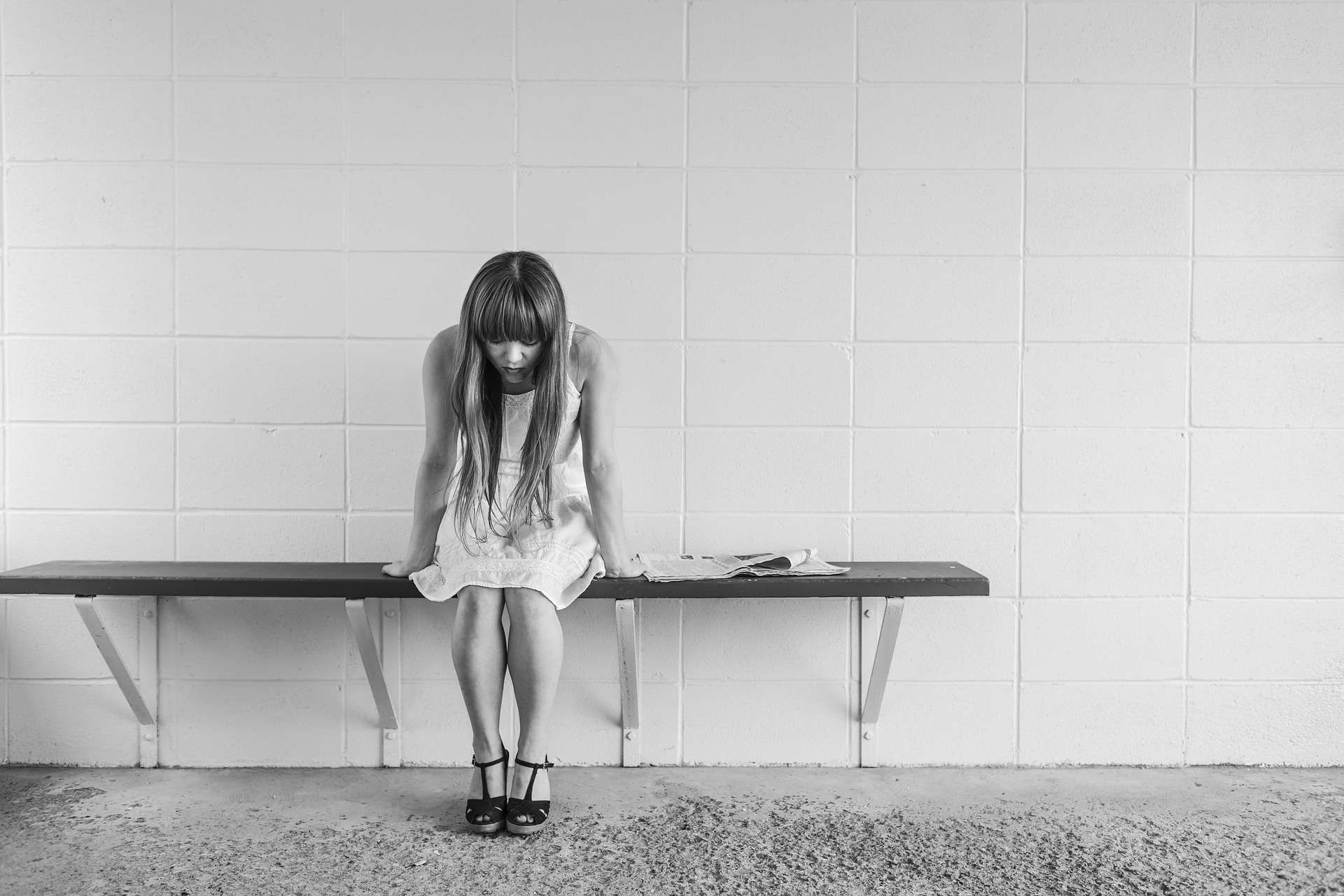 What do you normally do when you have a bad day?

Do you react by overeating, drinking alcohol, or making other choices that temporarily help you cope, things that you’ll regret later?

A few days ago, someone called me with some bad news first thing in the morning. In the big picture of life what happened wasn’t really a big deal. By today, just a few days later, I hardly even think about it.  Still, that morning the news came as an unwelcome surprise. I’d been excited about something that looked like it was going to come together, and then it didn’t. On top of that it was someone else’s fault, someone who had acted unethically. 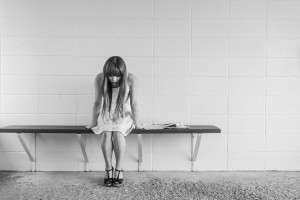 It was upsetting enough when it happened that it distracted me and threw my day off.  I didn’t have any coaching client appointments or other formal work that I had to do, but I had planned to do a bunch of administrative work. With the news racing around my head that morning, and a heavy sense of disappointment in my chest, I just couldn’t bring myself to sit down at my desk and work. I felt like I needed another form of relief.

What do you do when life throws you an unwelcome curve ball, especially if you’ve got a bunch of time on your hands?

I was tempted to do several different things.

I could sit around feeling sorry for myself, finding people to complain to whenever possible.

I could get back into my pajamas, crawl into bed and watch Netflix all day to comfort myself.

Another option would be to go to the nearby grocery store, buy a bunch of gourmet dark chocolate (sea salt and caramel, anyone?) and some red wine and have a totally decadent feast…not that I would drink the whole bottle of wine at one sitting, as I usually can barely handle even a couple of glasses, but it beckoned me nonetheless, a dramatic, self-indulgent act that would have been well-suited to the moment at hand.

Bottom line, my instinctual response to the unwelcome news and my related negative emotions was to blow off the day completely and do something, anything really, that would help me to numb out.

Thankfully, I have done enough work in this area of personal weakness (and now help other women to do the same) that I was able to hit pause before acting out.

Instead of responding with a reflex self-soothing yet fundamentally unhelpful activity, I decided to be proactive. I decided to make choices that would actively improve this “bad day”, even if at the moment it felt unsalvageable.

I chose to do things that would help lift me out of my mood rather than indulging it.

I chose to do things that would be good for my life, rather than sabotaging or deadening my life.

I still felt too upset to sit still at my desk and work, so I decided to get out of the house. I had a paycheck that I had to go pick up, so I channeled the extra energy from my anger and frustration into that constructive activity. I also took the check to the bank and deposited it, something that I might otherwise have a hard time finding time and energy to do on a normally busy day.

I also used my boiling frenetic energy to tidy up a little around the house.  As I still had some energy left after that, I channeled that energy into yet another good thing: taking a brisk walk that discharged my stress and lifted my spirits.

Instead of going out to get some sugar-packed food to soothe my frayed nerves (sugar being by far my favorite drug of choice), I made myself a sweet power smoothie from a banana, a fresh orange, a squeeze of honey, water, ginger and some fresh greens.

Instead of allowing myself to get sucked down a vortex of never-ending Netflix series episodes, I downloaded a single episode of Downton Abbey on iTunes and watched it with great pleasure, drinking my smoothie.

After that, I even got a little work done.

The next time you get upset and are tempted to fall back on tried-and-true crutches that ease the pain momentarily but leave you regretful afterward, make a point of noticing the temptation.

What are those crutches, for you?

Food? TV? Alcohol? That ex you should really stay away from?

Catch yourself before you reflexively fall into the behavior.

Think about what the results will be if you give in to that impulse.

Will the results improve your day, or your life, or will they make things worse for you in the end?

It was so satisfying to resist the siren call of my favorite coping mechanisms and actively choose to do things that were good for me. Things that I was able to do despite my negative state of mind. Things that relieved my stress and emotion constructively, instead of increasing my long-term stress levels through negative fall-out.

In the end, it turned out to be a pretty good day after all.