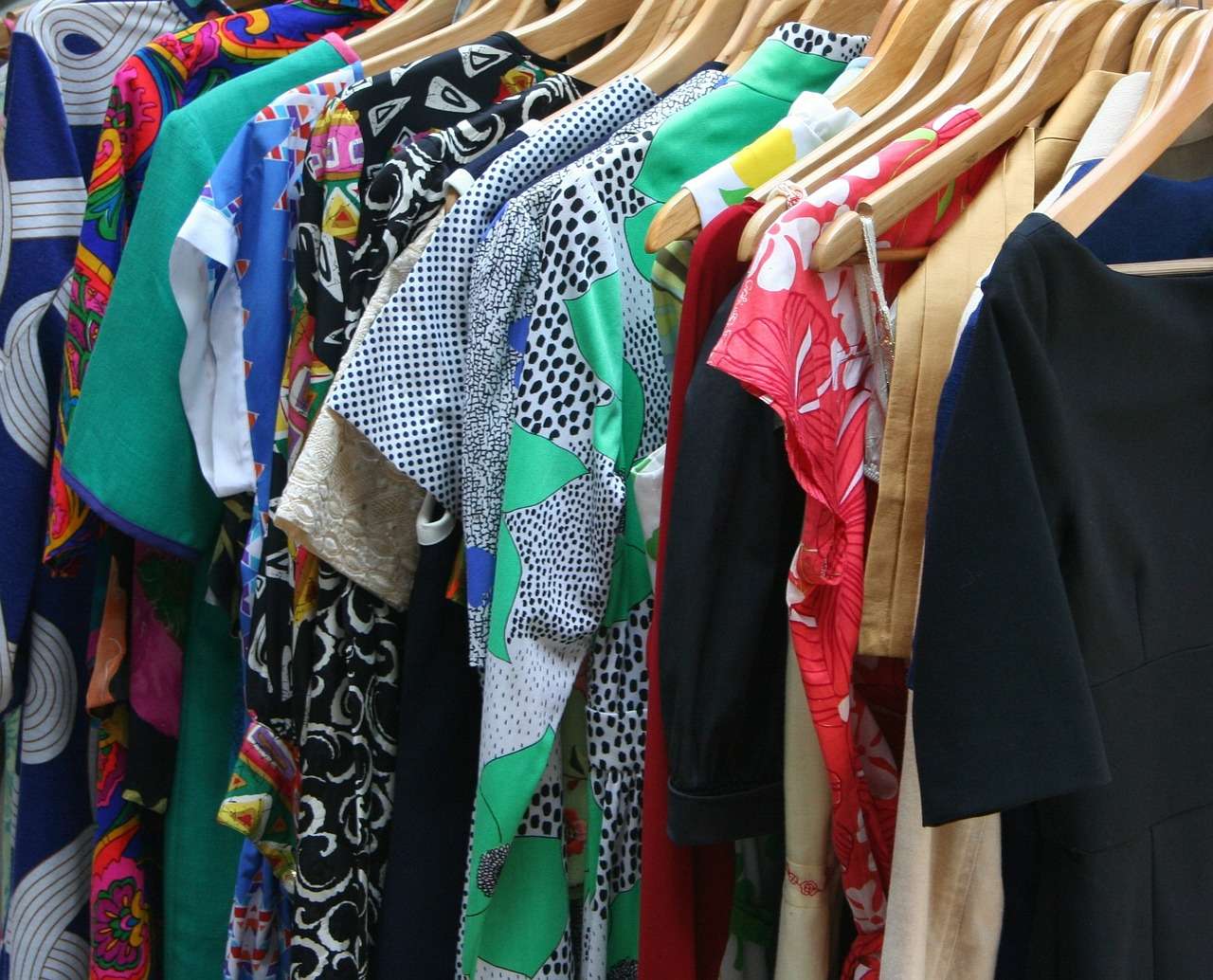 I have a young friend who I really admire, she’s over-the-top passionate about minimizing her footprint and living in an environmentally responsible way.  At the beginning of this month, she invited me to join her in a month-long decluttering challenge that is proving to be the most exhilarating, purposeful shedding of stuff I’ve ever engaged in.

Inspired by the The Minimalists’ “Minimalism Game”, here’s how it works.  Every day, you remove a specific number of items from your home, based on the day of the month.  We started on the first day of this month (it’s the tenth as I write this), and on that first day we each got rid of one item. You donate it, gift it, recycle it or trash it, but whatever it is has to be out of your home by midnight that night.  On the second day of the month, you get rid of two items. On the third day, three items, and on it goes. 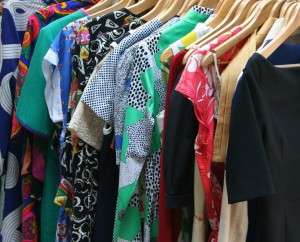 It’s blissfully easy at first, but now we’re into double digits. Day after day after day, you have to come up with more things to get rid of.  It gets harder, obviously, but in some ways it’s actually gotten easier. I’ve been thrilled to discover that the challenge has radically changed the way I look at my stuff.

I have somewhat of a gypsy-ish lifestyle and move more often than most people.  Even though I always try to shed things with each move, there is a core collection of belongings that (I am realizing now) I mindlessly move from one place to another. I also have a core set of boxes of old things, documents, keepsakes, “just in case I ever need it” stuff that I equally mindlessly schlep from one storage area or basement to another.I always thought I was pretty good at decluttering and unattached to stuff, but I’ve discovered that I was deluded in this.

For example, I started going through my kitchen first.  I had two big beautiful glass serving bowls that my mom gave me, that I have carted around with me for decades. I always imagined using them to serve gorgeous salads to an appreciative group of friends seated at my dining table, but have probably only used them once. Actually, I only think I’ve ever used one of them, once. I have these grand visions of entertaining, but when it comes down to it I don’t really entertain (ok let’s be honest I don’t entertain, period, I’m not good at cooking and get nervous hosting) and usually meet friends at restaurants or at other events or at their homes. I have lost count of the number of times I’ve painstakingly wrapped those bowls in paper and packed them in a moving box. Forcing myself to face reality, I managed to give one of them away. Not sure if the other will survive the month, we’ll see. After all, I might have a group of friends over before I die. Maybe.

Another kitchen item I was shocked to find myself giving away was a set of wine glasses, brought over from Europe and gifted to me by an uncle, again over twenty years ago. I’d always seen them as precious, after all they were European, handmade and quite fancy at the time.  Forced by the Minimalism Game to be uncharacteristically ruthless in my evaluation of all items in my kitchen cupboards, I picked the glasses up and really saw them for the first time.  Looking at them objectively,  I saw that they were quite small and a rather unappealing shape. Newsflash: I didn’t like them. I was shocked by this…it was as if by declaring them “special” I had not allowed myself to actually see them and had simply, obediently, carefully wrapped and packed them with every move.

When you know that you’re going to have to get rid of dozens of items, day after day and more each day, it forces you to be honest about the things you have and why you have them, and whether you really need them.

I fantasize about one day living in a “Tiny” house on an acreage, and it cheers me immensely to know that this Minimalism Game is giving me a fighting chance at truly living simply, unencumbered by so much ridiculous stuff. So much baggage.

When I was living in Mexico, I paid $100 per month to store the aforementioned boxes and some other pieces of furniture. At the time it seemed reasonable and affordable, but I was away for four years.  That’s $4800 spent on storage for boxes full of mostly useless stuff that I didn’t really need. I can’t get that money back now, but I will say this now: NEVER AGAIN.

The best part? Most of the things I’m getting rid of are in good shape (because I’ve never used them, duh) and are very possibly someone else’s treasure. I live close to a Salvation Army thrift store and every day I march over a fresh collection of donations that they stick price tags on, selling them to raise funds for homeless shelters and other work that they do. The store is always packed with shoppers, so it feels great to have my things recycled and used to help much less fortunate people.

The hardest part of this new daily routine is walking out through the store after leaving my donations at the back…some of the dishes and other items they are selling are so adorable.  I am proud to say that despite picking up a few items and cooing over them, I have made myself put them down and have not bought any more stuff.

So will you join me in this liberating, exhilarating Minimalism Game?  It doesn’t really matter what date you’re reading this on, as you really can start on any day of the month.  If it’s the 15th, start with 15 things. If it’s closer to the end of the month, wait until the first and start to declutter then.  Invite a friend or friends to join you (posting on social media is a great way to recruit other declutterers), sharing the experience will make it more fun and also make you much more likely to follow through.

It will completely change the way you look at your things, believe me.