Essential Self-Care: You Can’t Pour From an Empty Cup 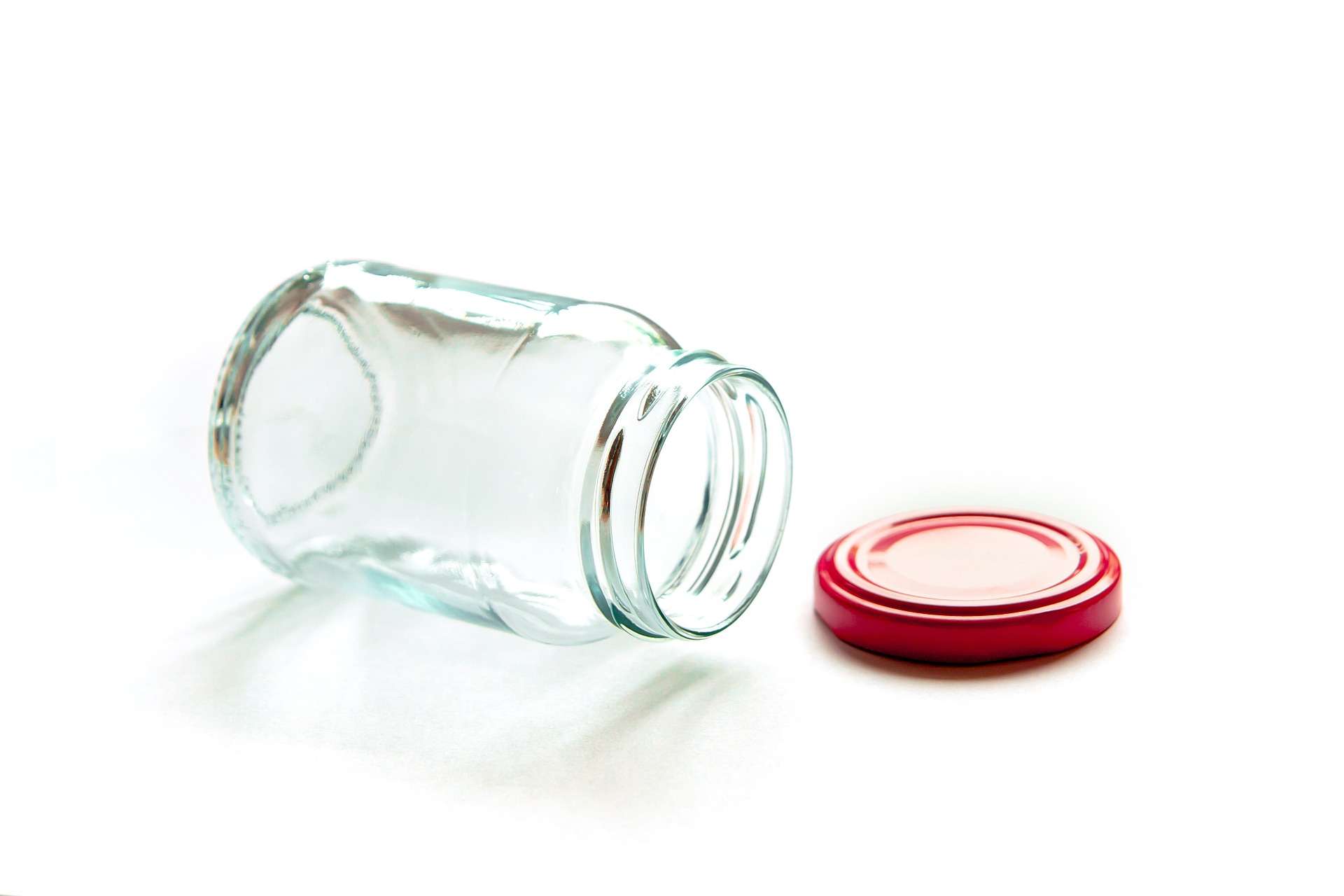 In early August, I was supposed to go on a medical mission trip to Guatemala.  I’d started going on these trips a year prior, and had discovered that they gave substantial meaning and purpose to my life.  So much so, that I got a little carried away.  I booked three week-long trips to Guatemala in the first few months of discovering this new passion/calling. I used up any vacation time I could scrounge up.

The travel to Guatemala was intense, usually involving overnight plane travel. On one trip there were overnight flights both ways because of delays, and on another I got re-routed through El Salvador and took almost 40 hours between leaving home and finally arriving in Guatemala City.  The work there was very intense, not only because of the heat and challenging rural conditions. I was working in Spanish in a new culture, dealing with unfamiliar medical conditions such as Chikungunya virus, and intimately encountering poverty in a way I’d never experienced. My heart ached as I treated patient after patient, knowing that I was only relieving their short-term suffering. What really needed to change were their circumstances, such as unclean water and inadequate nutrition.

The more I saw, the more I wanted to help. So, it seemed a good idea to sign up for yet another medical trip this past August. Instead of taking vacation. Again. 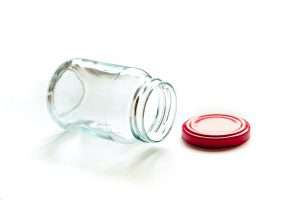 In the weeks prior to the trip, I began having episodes of abdominal pain. A couple of times it was bad enough to prevent me from sleeping, but not quite bad enough to go to the hospital. I kept meaning to get it checked, really I did. I fit the stereotype in that medical doctors can be terrible at looking after their own health (while caring sacrificially for the health of others, sigh).

As the trip approached, I was still having these bouts of pain. I’d tried to see my doctor, but she had taken what sounded like a stress leave. Her colleagues were too overwhelmed to see any of her patients (are you seeing a trend here?).

Could it be my gallbladder? Or perhaps an ulcer?

I started to wonder if going on the trip would be foolish. Not only was I not in good physical condition, but I was concerned about what might happen if things got worse in rural Guatemala.

It was an extremely hard decision to make. After much prayer and conversation with trusted advisors I backed out of the trip, three days before I was scheduled to fly out.

I felt so bad about it at first that I had nightmares, and couldn’t look at what my colleagues (who were on the trip without me) were posting on Facebook from Guatemala. I ached to be there, but at the same time knew that I had made the right decision by staying home.

Sometimes you need to say “no” to really good things

Has this ever happened to you? Have you had to say no to something really, really good because it would have been foolish and even risky to go forward? Is there something in your life that you really want to do right now? Something, that if you’re honest with yourself you’ll admit that right now you have no business doing it?

After finally getting some tests done it appeared that the abdominal pain had been nothing more than stress-related indigestion. Yet I am so grateful that my body used it to tell me something was very wrong. As soon as I found myself in an unexpected staycation (instead of being in Guatemala) I realized how exhausted and desperately in need of rest I actually was.

It’s so easy, when life is humming along and we seem to be hitting every ball that life throws our way, to think that we are fine. The constant pumping of adrenaline in response to stress and striving will help to maintain that illusion.

Until you hit the wall.

If you keep going (believing everything is fine and that you can handle it all, until you hit that inevitable wall) it will always be much more inconvenient and humbling when you crash, than if you’d taken the time to do some anticipatory damage control. Believe me, it’s always better to do damage control before hitting the wall! (you might even avoid hitting that wall altogether)

This was a big lesson for me. Volunteering in Guatemala is hard work.  I have no business using up vacation time to do it, not if I want a sustainable, healthy body, mind and life.

How full is your cup?

How full is your cup right now? Have you been telling yourself that you’re just fine, because you’re used to (or even addicted to) being busy, productive and perpetually on the edge of exhaustion?

This was very humbling for me, because I’ve been teaching people about stress management, burnout and life balance for over a decade. I know a lot about the topic, but apparently I can be just as blind as anyone else when I’m tempted to embrace more options or opportunities in life than a human being can reasonably handle.  The fact that I was doing something that helped others in desperate need, somehow caused me to override what I knew about the natural laws which govern human endurance and health.  You simply can’t do it all, without resting, even for a really good cause. You will still collapse.

This epiphany in August has triggered some long overdue changes. I’ve been largely off social media ever since. The silence and peace is so blissful I can hardly imagine going back to regular participation. I will probably have to, for business reasons and also because almost everyone I love hangs out there, but I plan to approach it differently and more cautiously.

I’ve reconnected with my love of music, gone on all-day hikes in the spectacular local nature, gone on laughter and music-filled driving adventures with my guy (driving hours round trip just to watch the sunset in a particularly beautiful location).  I started doing something I’ve wanted to do for ages: experimenting with plant-based recipes. During my forced staycation I suddenly had time for all of these wonderful things, and they have infused my life since, even since returning to my usual work routine. I am so grateful.

In a way, it feels like I’ve woken up after being asleep for a long time. My “balanced” life really wasn’t that balanced at all, at least not in the last year.

Cultivate the habit of checking how full your cup really is. You might be surprised by how low your reserves have gotten – far better to realize and remedy this now, than later. Take it from me.

Would you like to work with me in 2017, to learn and practice making better choices in all areas of your life? Join my 2017 Live a Life You Love Club and work with me for a full year (now accepting applications through to January 9, 2017, click here for more information)