How To Help Someone Change a Problem Behavior 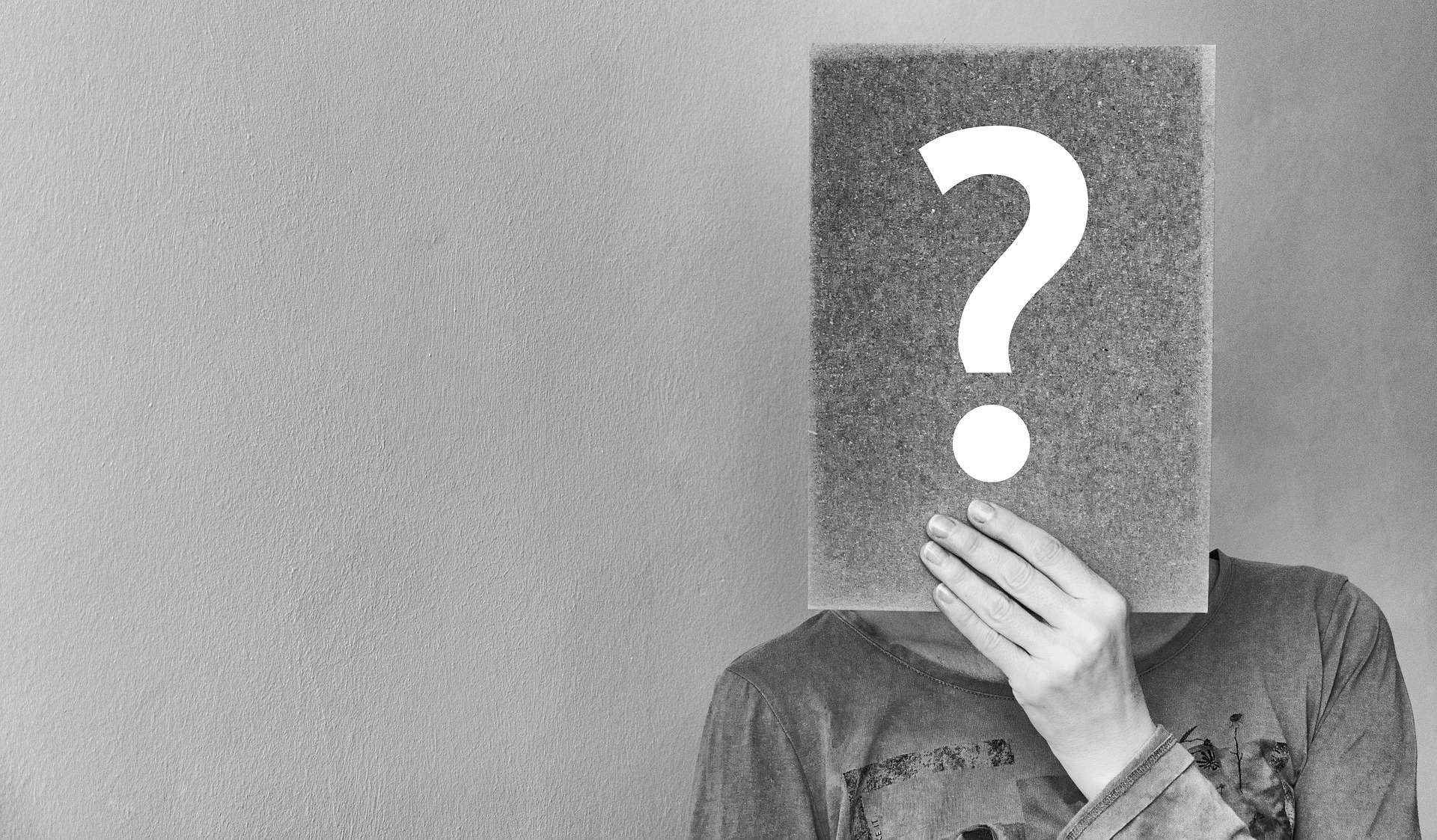 So, you want to help someone change a problem behavior. I’m talking about all kinds of behaviors here. This could be the loved one who keeps smoking, or eats more than is healthy for them, or drinks too much, or keeps spending more than they earn. Perhaps they eat too much junk food, or choose friends or relationships that are bad for them. Maybe they spends too much time at the office, or never take time off from work…the list of possible issues goes on and on.

How can you interact with this person in a way that will increase the chances that they will change the problem behavior?

Many of us (myself included) think we are helping when we’re actually enabling. The things we are doing or saying to help someone change, are backfiring. We are unwittingly “enabling” our loved one to stay stuck. They dig in their heels even more. This is the last thing we want! It’s the worst outcome for us and the one we love.

Last year I attended a lecture by the legendary behavior change expert, Dr. James Prochaska, at the Harvard Institute for Lifestyle Medicine. I’d first studied his “Stages of Change” model many years before, in an undergraduate Health Psychology course. After hearing him speak, I went home and ordered his book, Changing for Good.

Working my way through it, I came across a table called “Differences Between Enablers and Helpers”.

Before I tell you more about that table, let’s talk about “The Precontemplator”. Prochaska and his colleagues describe the first stage of change as “Precontemplation”.  It’s not pretty.

Precontemplators have no intention of changing. Precontemplators will actively resist change. They want the people around them to change instead. They deny there’s a problem, and avoid responsibility. You may get verbally attacked or criticized if you try to talk to them about it. They refuse to acknowledge the reality and consequences of their choices. They are masters at rationalizing things. Even if it’s obvious to everyone else that the choices they are making are having a terrible impact.

This may sound hopeless. It’s not. Precontemplators get stuck in their own denial. They need help from others to change. They need people around them who see the truth of the situation and mirror that to them.

(This is one of the main ways you can help someone change, who is in denial. Make statements or ask questions that help them to see that they do have a problem)

Understand and Avoid Enabling, If You Want to Help Someone Change

So, how can you tell whether you are a helper or enabler?

1)    Do you address problems or avoid discussing them?

Enablers soften consequences by minimizing the importance of events (“It’s ok, it didn’t really matter anyway.”). Helpers make sure that any negative behavior is followed by a consistent consequence.

3)    Do you insist on responsibility, or make excuses for them?

4)    Do you recommend a change in behavior, or are you afraid to bring it up?

Enablers often make vague, feeble hints that they hope will get the message across. These won’t even register on the radar of a precontemplator, who by definition is determined not to change, and resistant to any feedback that he or she needs to change. Helpers directly and frequently recommend behavior change.

It’s a lot easier to be an enabler.
Historically, I’ve been quite expert at it. I score very high on agreeableness on personality tests.  I hate confrontation.
If you’re like me, you too might be tempted to think that enabling is the right course of action. Maybe it’s even the kinder course of action?
Nope. It’s not.

There are some situations where it’s wisest to get as far away from the situation as you can (if your safety is at risk, for example). Some people simply won’t change. Their continual destructive choices may destroy you and your life if you stay with them, if the behavior is serious enough. This article is not meant to provide advice to people who are in psychologically or physically abusive relationships.

If you are dealing with someone who is extraordinarily difficult or unreasonable, read this article: Don’t Try to Reason With Unreasonable People

Finally, I always recommend that you seek the advice of a qualified professional, such as a psychologist or experienced counselor. If that’s out of your reach, talk about your situation with a wise person in your life. Choose someone whose relationships are going well.

I hope this provides some insight into the ways you interact with the people you love. My goal is that it will help you be more effective in the ways that you love and care for them.